Ready to embark on an odyssey of revelation?

Core Spiritual Truths given by the Star Mothers “The principles that are taught in the Lemurian Teaching Wheel become important for this age that you are in because they help steer the consciousness shift of humanity into the truth. This is a refresher course for Old Souls about what is important and what isn’t."

About the Lemurian Teaching Wheel

The Lemurian Teaching Wheel was an object used to impart core spiritual truths. Given thousands of years ago, it represents the first and original information that was delivered by an evolved race from the stars. Known as the Star Mothers they used high wisdom to teach pure beginning information to Humans.

The teaching was done for thousands of years on a mini continent known as Lemuria. Almost like one giant mountain, the mini continent was created by a bulge of magma beneath the crust. At a certain point in time, the bubble of magma subsided and the island of Lemuria began to sink. It heralded the end of Lemuria and signaled the beginning of humanity’s work on the planet. Today, the peaks of the original Lemurian mountain are represented by the chain of Hawaiian islands.

The purpose of Lemuria, and the core information of the Lemurian Teaching Wheel, was to plant the seeds of wisdom that could then germinate and be spread all over the planet to create higher consciousness. The reawakening of ancient Lemurian spiritual wisdom and knowledge is at hand. The objective of rekindling these core truths is to enhance the delivery of light to humanity to assist in creating peace on Earth.

It is no accident that you are here now, participating in one of the greatest shifts of consciousness that the planet has ever seen.

The Lemurian Teaching Wheel Master Class Series is part of our planetary evolution of awareness, designed to create light in the world. Ready to begin? This is what the Shift has been waiting for. Many Old Souls feel a deep connection to Lemuria. There are many who also feel they have had a past life in Atlantis. According to Kryon, the Atlantis experience is actually an extension of a Lemurian Akash.

Lemuria had a very rich history, and was very different from other civilizations on the planet. In the beginning, Lemuria was a launching pad for the Akash of the Human. Those in Lemuria were carefully taught core spiritual truths by the Pleiadian Star Mothers. These teachers from the stars are the ones who seeded all of humanity with the spark of divinity.

What Old Souls Will Remember

One of the unique attributes of Lemuria is that the Star Mothers remained as the teachers for the entire duration of Lemuria’s existence. Lemuria was therefore a pressure cooker of wisdom. Those who participated in the Lemurian experience received an energetic imprint of pure core spiritual information. Like a time capsule, this energetic imprint is ready to release the well of knowledge, wisdom, and experience. Whether you think you are a Lemurian or not, at some level the core teachings, given in Lemuria, will resound to the Pleiadian part of your DNA. The entire reason for the original teachings of the Lemurian Teaching Wheel was for the Old Souls to remember it, rekindle their wisdom, and to bring light to the planet during the shift for the greater evolvement of the galaxy.

A Catalyst for Awakening

Planet after planet has done this. First, the inhabitants of these planets are seeded (their DNA is changed). Second, they learn about the Creator and realize they are not alone. Then, they understand about the one God instead of many. Next, they either destroy each other, or they start understanding the oneness of it all. Finally, if they get through the war stage, they start to awaken to the idea that they are part of a larger galactic family and start to evolve as a planet.

Now you know why your Akash is awakening and has brought you to this page. An awakened Akash will bring you good memories and help you to use what you earned. Lifetimes of knowledge, wisdom, and Human know-how. The Lemurian Teaching Wheel is designed to be a catalyst to your own Akashic wisdom. It’s time to ignite the spark of divinity within.

"I would like to express my gratitude to you for what you are doing... Your work is exceptional and changes the lives of thousands."

"...Thank you Lee, Kryon, your human team, and our collective loving entourage, for creating a platform to bring Truth, Love, Divine and Innate Wisdom into this world. The Kryon teachings, past, present and future, remain relevant as a steady guidepost for me each and every day, and forevermore!"

"Thank you so much for absolutely everything. What a difference my life is because of the teachings of Kryon. I am so grateful, especially for the Circle of Twelve which I enjoy weekly."

The theme of the study on the wheel is benevolence and love, and systems that are benevolent and filled with love. It’s about Soul groups and the Soul Family. Every single spoke, space, and numerology of the wheel has one message. You are known by God.”

This initial pricing is based on careful consideration of our members and followers. Rather than charge for each course, we wanted to create an ongoing platform of interactive spiritual wisdom that you could consume at your own pace. We think you will be pleased with all that you’ll receive.

“What if you’re here as an Old Soul to start a change, and to have a remembrance of things that are beautiful, and that these things may be life changing core truths that you will learn in these online classes?" Lee Carroll, the "Original Kryon Channel" since 1989, is the author of 17 books, translated into more than 25 languages worldwide. Lee is a world-renowned thought leader in Metaphysical and Spiritual circles and is frequently asked to provide his profound insight on esoteric topics, ancient history, and current events. Lee is considered one of the "100 most spiritually influential living people" by the prestigious Watkins Mind, Body, Spirit Magazine in the UK.

Australian author, Monika Muranyi, known as the Kryon Archivist, collaborated with Lee and KRYON on a special Kryon trilogy – subject-driven books that examine the Kryon teachings to deepen our understanding of Gaia, the Akash, and the Soul.

Her latest book, The Women of Lemuria, begins to answer questions about our real biological lineage with brand new info from Kryon.

"What if these truths of self-awareness being taught are actually something you don’t learn but realize within? That is the purpose of the Lemurian Teaching Wheel.”

Kryon is often described as a loving entity, who gives messages of peace and empowerment for humanity. Just like Archangel Michael, these messages are channelled through humans. Kryon’s messages, given by Lee, are very honoring of the people of Earth. The messages are often filled with profound information for all of humanity, not just a chosen few. The channelled messages from Kryon are always uplifting, empowering, and filled with the love of God. In addition, there is a third language present – an energy that communicates in a multidimensional way. Those who are what I call “sensitives” can feel and sometimes even see, this energy. 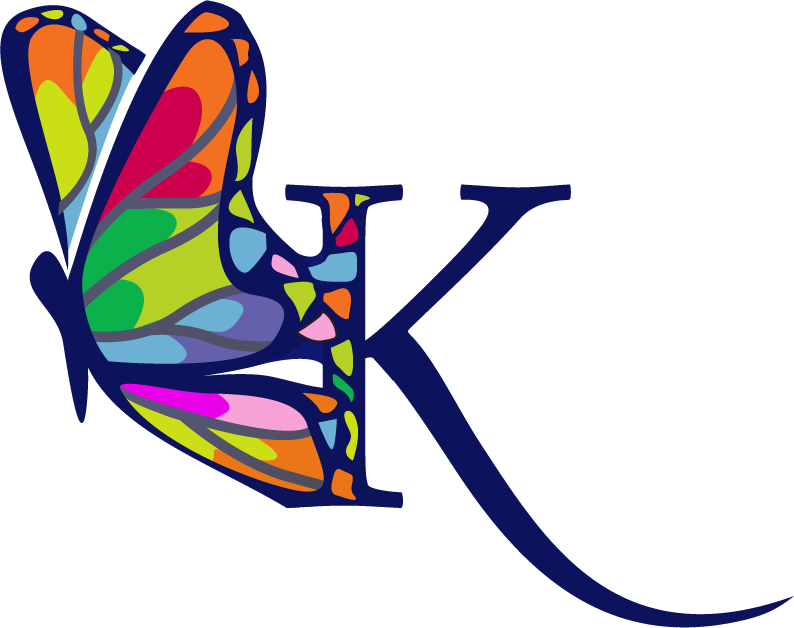 This new online school from Kryon is no ordinary way of learning. We believe that the Lemurian Teaching Wheel Master Class Series is the perfect introduction to this new method of learning and transmission, starting at the very beginning.

The children were taught directly by the Star Mothers. They learned about about a loving Creator who knew them personally, and that they were loved beyond measure. These remarkable teachings, available to watch within the Academy, will be delivered in the most loving manner from the purest of ideas.